Owen Farrell is used to carrying the weight of a nation on his shoulders. Fresh from another trophy-laden season, he is physically primed to captain the country through an autumn of great expectations. Besides his dead-eye kicking ability, Farrell’s game is characterised by its hard-nosed physicality, big hits and his never taking a backwards step. To pull this off at the highest level you need to build a body in the gym that can keep pace with a match-winning mentality. That means a robust core, powerful lower-body and an unrelenting engine.

In an exclusive pre-tournament appearance, Farrell and Third Space teamed up to show you exactly how you can master all these qualities in the gym. In one punishing workout, designed by Farrell himself, you can take the first steps to physical glory. Bookmark this page and tackle the exercises below the next time you hit The Yard in Third Space Canary Wharf. 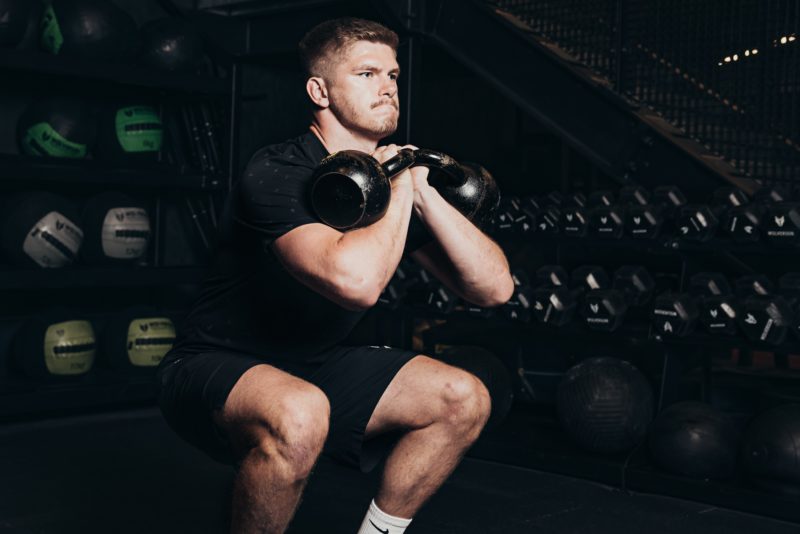 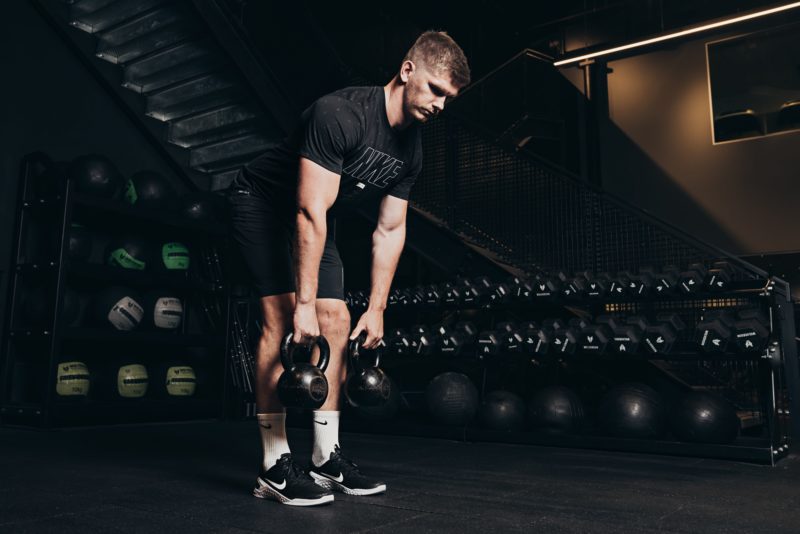 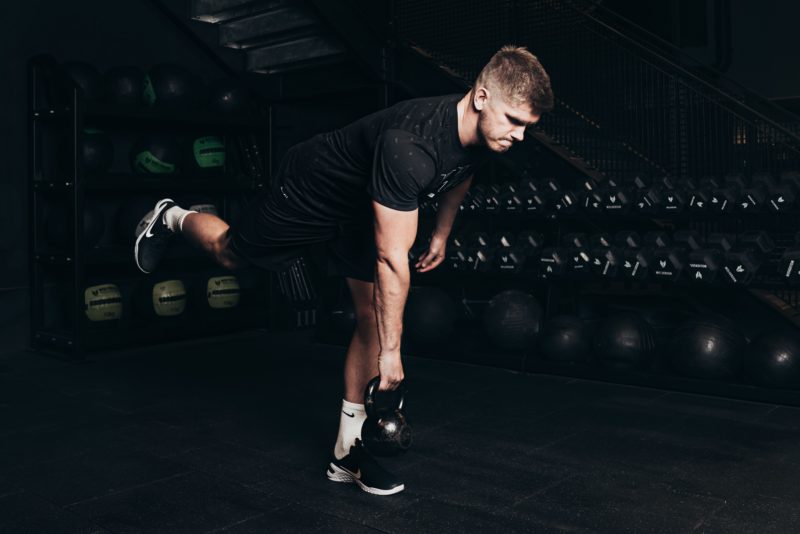 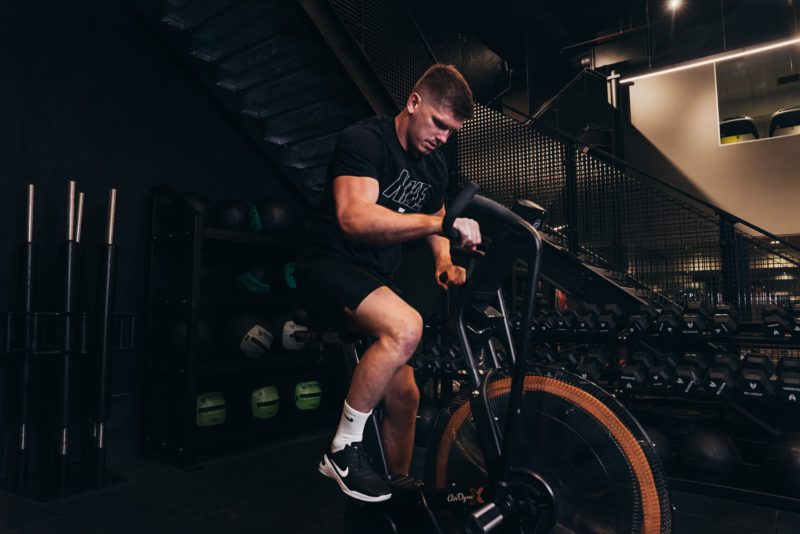 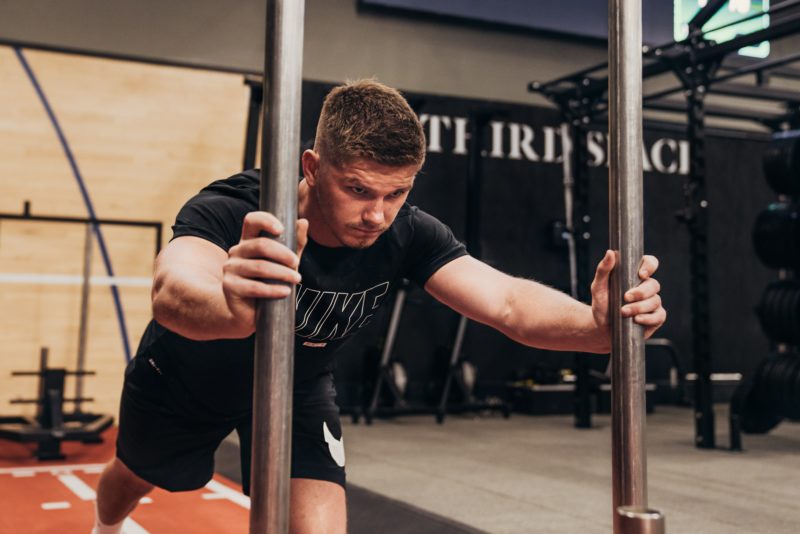 Can You Handle Owen Farrell’s Workout?

Not a member? Get the latest inspiration straight to your inbox

London Lidos To Visit This Summer

7 Tips On Training After Your Vaccine

Sustainable Swimwear For Your Staycation

Is Eating Organic Better For You?

5 Epic UK Trail Runs To Speed Up Your Stamina Gains

Plus, for a limited time only, pay no joining fee.

Not a member?
Sign up for the latest in fitness, nutrition, mind and lifestyle content, straight to your inbox.